Satish Jassal Architects have been commissioned to extend and refurbish Theatro Technis, a fringe theatre in Camden. Theatro Technis is based in the Old St Pancreas School Hall and has been established for almost 60 years. It has ingrained itself into the local community by acting as far more than an entertainment venue – it supports the local community through the medium of performing arts and education.

We intend to build on the vacant site next to the existing theatre building to create:

- an improved entrance to the main theatre.

- provide better facilities such as toilets, a cafe, a box office and intermission waiting areas

- provide a stage that can be used for community talks, presentations and children’s plays. It will act as a space that is accessible to all.

- a place for young people to be educated, with a focus on the performing arts.

- studio spaces related to the work of the theatre, which will include a flexible rehearsal space and spaces for smaller productions.

- flexible office spaces targeted at small creative businesses, which will create a hub of creativity.

The project ethos is that Culture Creates Community. 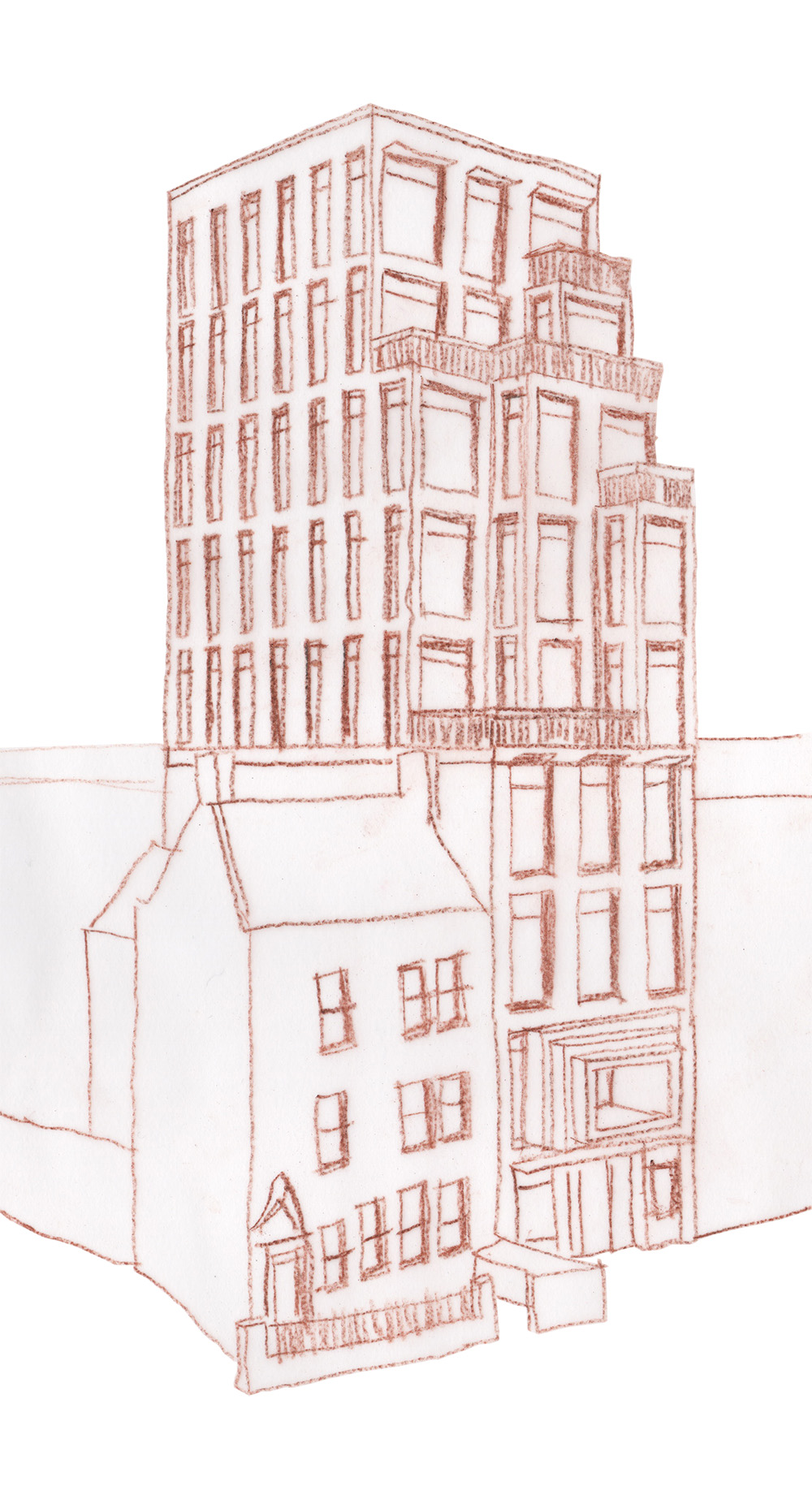 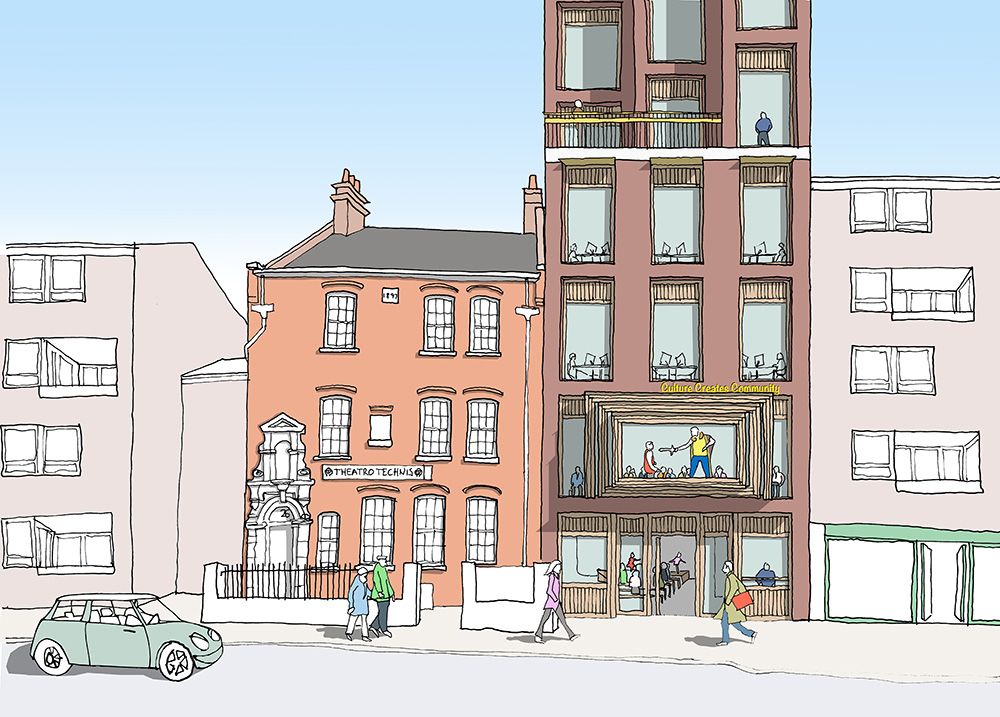 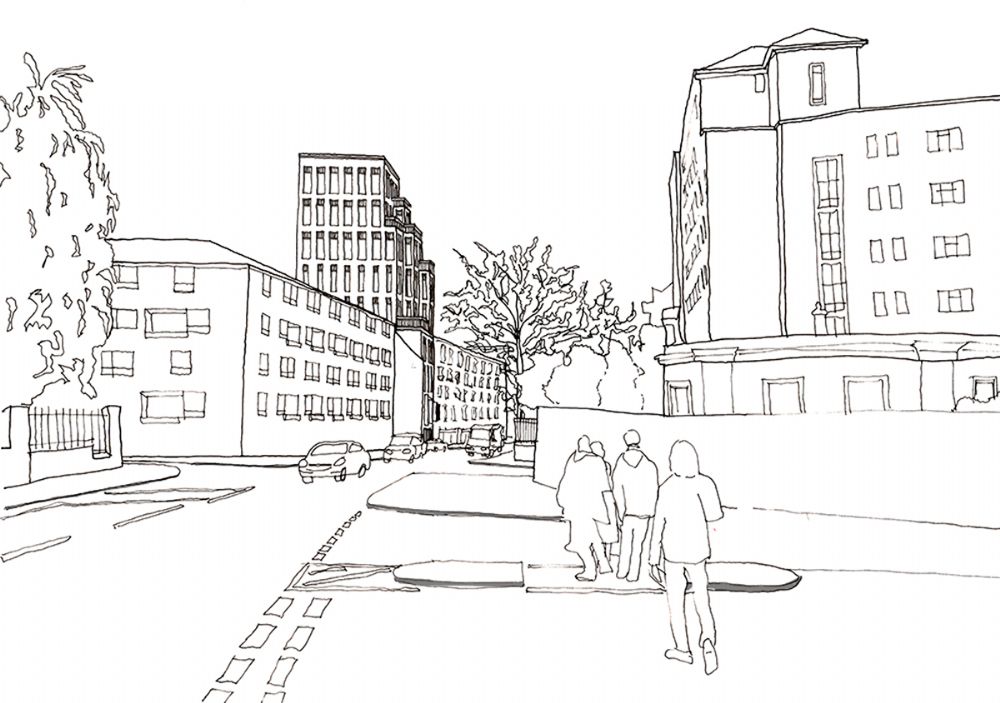 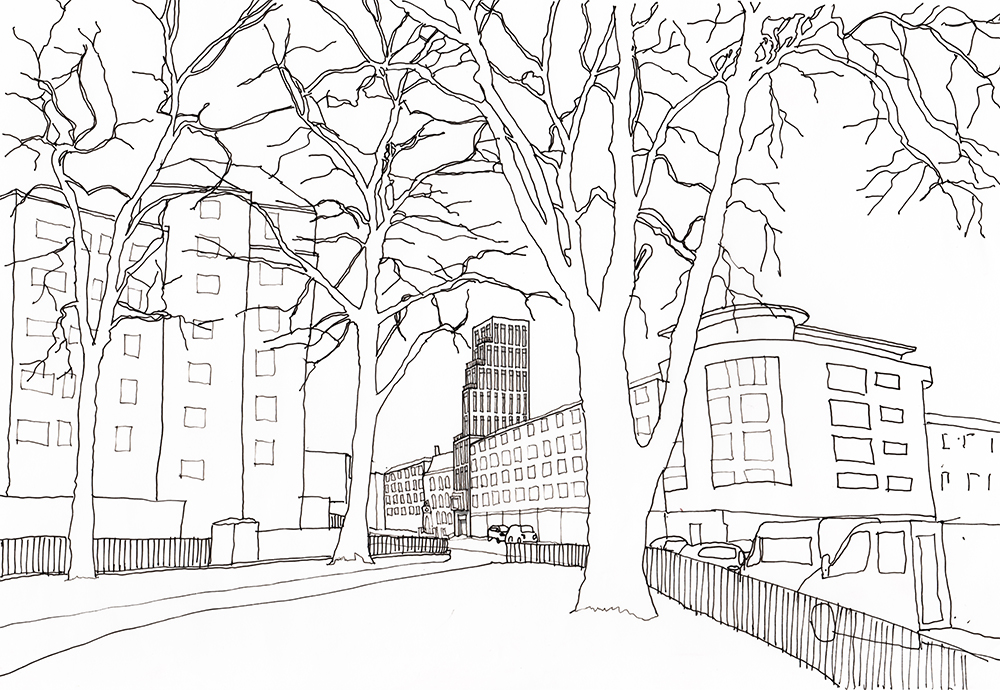